Every tooth in a man's head is more valuable than a diamond.” - Miguel de Cervantes. 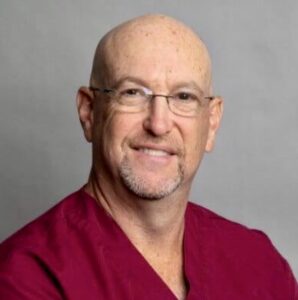 Out beyond ideas of wrongdoing & rightdoing there is a field. I’ll meet you there. Rumi

Are your teeth making you sick? That could be a real possibility!

Michael Rouff is a third-generation dentist with over 25 years of experience. Having dealt with his own drop into mental illness due to a system overloaded with mercury and toxins, Rouff rebounded to not only miraculously heal but devote his life to helping others do the same. 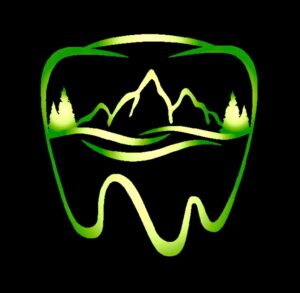 Mercury exposure started in the womb. My mom grew up in her father’s dental office in Brooklyn. I am first born which means I got the bulk of her mercury as a detox mechanism for mothers. She became a dental hygienist, which means she was also exposed to mercury during her work while she was pregnant with me. Vaccines that I received as a child also had thimerosal a toxic form of mercury added to the vaccine formula. I also had 8 mercury/amalgam fillings placed in my teeth as a child.

I started dental school in 1984 at the University of Pennsylvania School of Dental Medicine. During dental school, I have been exposed repeatedly to mercury as well as 3 doses of the Hep-B vaccine once again adding mercury.

I placed mercury fillings in my practice until learning that there were much better options than mercury/amalgam. In 1995, I had all 8 mercury fillings removed unsafely. This was a huge exposure to mercury. Less than 2 years later I was diagnosed with testicular cancer. Which I later learned from my studies was related to mercury exposure.

Along the way, starting in my late twenties I was beset by bouts of depression.

Therapy and medication through the years. I was diagnosed with bipolar depression and put on additional medication. There were times when I was manic and thought I could do and spend anything and there were times I felt I could not do anything and was barely functional. This continued for many years. After my first wife was diagnosed with Leukemia and survived a bone marrow transplant she asked for a divorce which triggered more depression. As stated above I had testicular cancer which was treated with surgery and radiation therapy. When my second wife was diagnosed with Non-Hodgkin’s lymphoma and fought for 7 plus years and then died, it added to the stress and triggered more depression and mania. Raising two daughters by myself and running a dental practice was extremely difficult. The month after she died, I took a course on ozone and biological dentistry and learned about mercury toxicity. I also learned about the MTHFR gene A1298Cc variant and how that affects the ability of the person to get rid of toxins, especially mercury. I have both MTHFR genes defective which severely reduces my ability to remove the mercury that I was constantly exposed to. I learned how to take measures to reduce mercury exposure from the practice of dentistry which includes the removal of existing mercury/amalgam fillings.

This all lead up to a critical point when I was severely dysfunctional and in a state of extreme depression/bipolar/anxiety and suicidal ideation. I went to a hospital and was admitted to a mental hospital. Where I stayed for over 3 weeks getting medication and therapy as well as Electro-convulsive therapy. After I was released I proceeded to seek therapy and looked for ways to reduce stressors and toxicity in my daily life. I stopped practicing and proceeded to sell my dental practice. I started doing things that would facilitate detoxing. Far infrared sauna, diet changes, and target supplements. As well as taking steps to minimize my toxic exposure.

There is a direct relationship that is well documented that mercury toxicity can and does cause depression and other mental and psychological issues. Due to this, I can not return to a dental practice which would expose me to additional mercury. My hope is to have longer and longer periods of feeling normal as my body detoxes and heals.

This is my WHY!

I have made it my mission to educate all who are interested in this toxic issue and change the way the world looks at mercury and change how dentistry promotes its use and does not promote mercury safety measures. 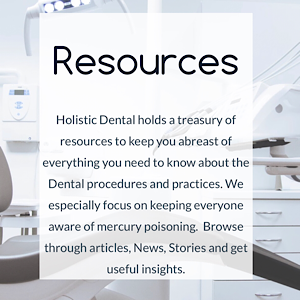 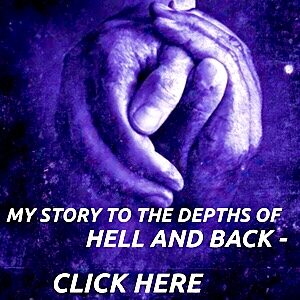 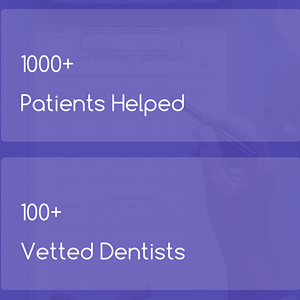 The only true wisdom is in knowing you know nothing. ~ Socrates 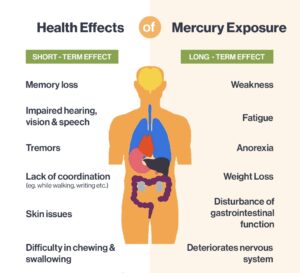 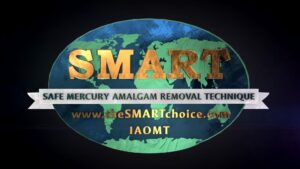 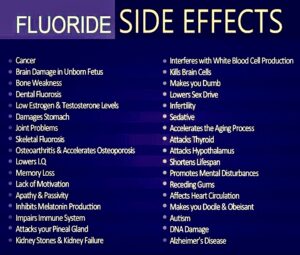