"Love" is an action word 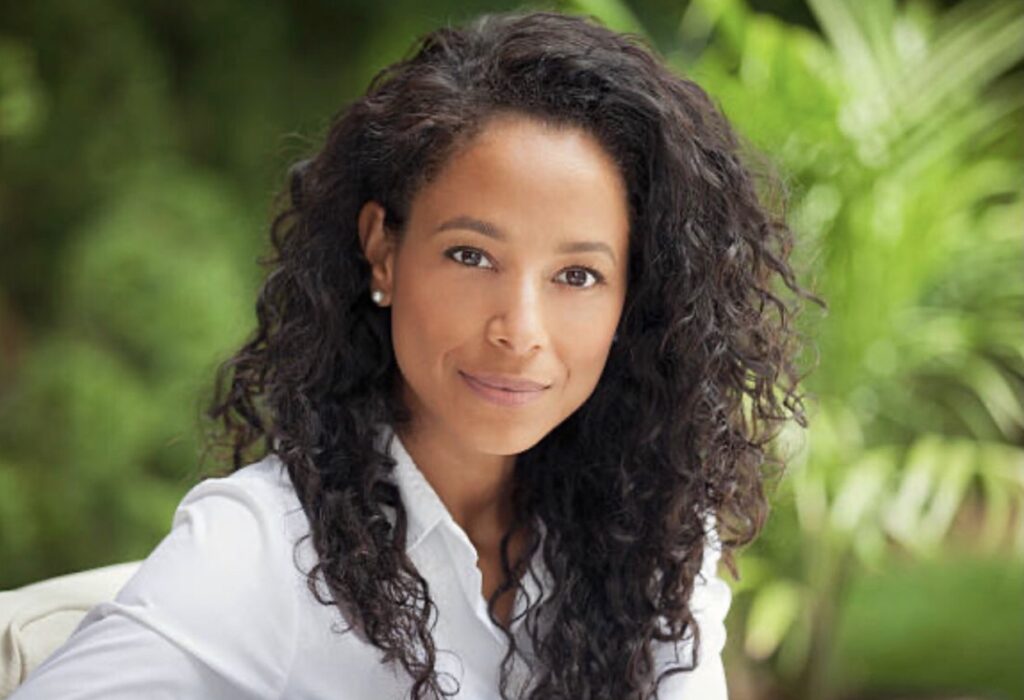 We don't know why some people don't heal but love has everything to do with it. 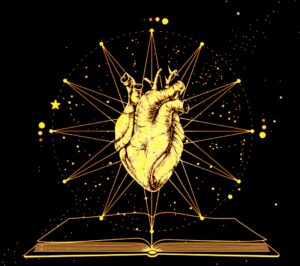 A doctorate in Trauma and Neuroscience was Jarrod’s goal when she went to the University of Prague in 2009.

Jerrod was born with a natural curiosity about how people could be cruel. Her curiosity drew her to the world of psychology, where she landed on anti-psychiatry.

Founded specifically for nefarious agendas, the quackery of psychiatry is a detrimental field that has caused countless genocides, the implosion of the family, drugging of people that results in death, destroyed lives, addictions, and worldwide suffering since its inception. Would I ever put my mind in the hands of a trained medical professional or a psychiatrist? “No way,” Jarrod says.

In her practice, she helps to retrain the brain using epigenetics and detoxification from poisons as a healing method. She believes in N “East meets West” approach due to so many environmental toxins, but prefers natural medicine when possible.

“You can’t throw the baby out with the bath water. There are excellent pharmaceuticals, but only when absolutely necessary. For instance, some people need pain medicine, and who are we to deny anyone of their right to choose. We all know why drugs are illegal, and this is not for the public’s benefit,” says Jarrod.

By offering a variety of healing methods to help her clients choose what works best for them, such as self-affirmation tapes, Rife Frequencies, tapping, breathing, fasting methods, light exercise, meditation, and journaling, the relationship between she and her clients is co-creation, a team effort in which Jarrod has a strict policy of not imposing upon clients’ fundamental autonomous thought processes but giving direction to avoid self-loathing and or blame. She prefers that her clients lead her, as she allows her clients to direct her coaching based on several methods she suggests.

We know now that C-PTSD is a death sentence for most and is the ignition for all diseases humans carry due to an intentionally poisoned world, abuse, and reactionary abuse. What comes to mind when someone is on the narcissistic spectrum or any spectrum, ‘is what could be poisoning them‘ and where is the fear trauma locked? Brain injuries are difficult to heal from without a supportive family that can learn how to help their family members toward recovery. Without family members learning the skills needed to support their loved ones with brain injuries, “the victims rarely recover,” Jarrod attests.

It is also her belief that no therapist should be treating anyone with C-PTSD without first having recovered from this brain injury themselves. As a survivor of a date rape, domestic violence, and severe childhood school bullying, suffering from C-PTSD and healing with the support of her loving family, was the catalyst for Jarrod’s journey into the psychiatry world.

With any client Jarrod teams up with, the first thing to rule out with her clients is C-PTSD. Jarrod is a strong proponent of Ketamine, plant medicine, and psychedelics for regenerating the parasympathetic system out of “Fight or Flight” mode, which enables the client to self-care in the way they see fit. Over the last three years, she’s been on several academic research teams recording the effects of adolescent online learning as well as the devastating consequences of smart technology, video games, Hollywood, sports, pundit media, social media, and device overuse. Jarrod’s book, “The Mental Club: How Social Media Destroyed the Human Connection, Giving Rise to the Bully,” will be released in 2022. UnGuru and Jarrod’s team will embark on a lecture tour to raise awareness about the negative effects of the media and how society can change to automate their lives digitally and use smart tech and media as little as possible.

My practice serves UnGuru Members and my own private clients, only.
If you'd like to meet with me, membership on UnGuru is required.
I perform direct business with my clients. 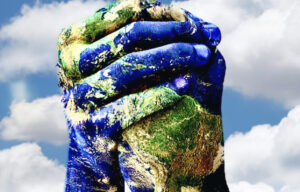