Don't Forget to Dare to Be Different! Our power is within one another!

Diamond’s writing and vocal skills have even commanded the attention of the Grammy Board, getting her 8 Grammy Nominations for collaboration with Walter “Clyde” Orange of “The Commodores” and child activist Craig Deanto, and a collaboration with former Lead Singer of the group Inner Circle, Carlton Coffie, “Everything will be Alright.”

She is currently on tour with the Former Lead Singer of The Temptations, Mr. Glenn Leonard, singing lead and background vocals for Glenn Leonard Presents Hitsville Live Show, as well as heading up her own live shows, The Beautiful Tour and Stand, worldwide. Yahalomas’ Solo projects Include: No Longer Bound, My Everything, Fire, Beautiful, The best of Yahaloma, Yahaloma Live at the Englewood Event Center, and Everything will be Alright. She has also won best song of the year, and Multiple Billboard recognition awards. She is currently performing with the #1 Funk band on Reverbnation Reverend Barry The Funk.

Yaya Diamond comes from an enriched musical family of Multi-Platinum and Grammy award winners. This young lady is an awesome vocalist, writer, and performer, which is no surprise to those who follow her all over the world.

She has opened as a solo act and member of The Crashers, an SW Florida Premier band, for various artists such as Mary Mary. TV programs BET and the Word Network, multiple times, Aaron Nevil, The Former Ladies of The Supremes, Cherry Poppin Daddies, Here comes the Mummies, Rare Earth, and many more! You can't do what you're supposed to do when your fortune rests on what other's do!
When you stop seeing one another as competition, build together, the sky is the limit! 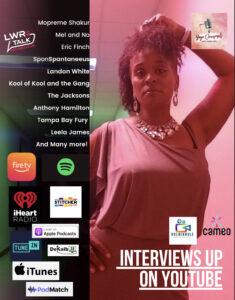 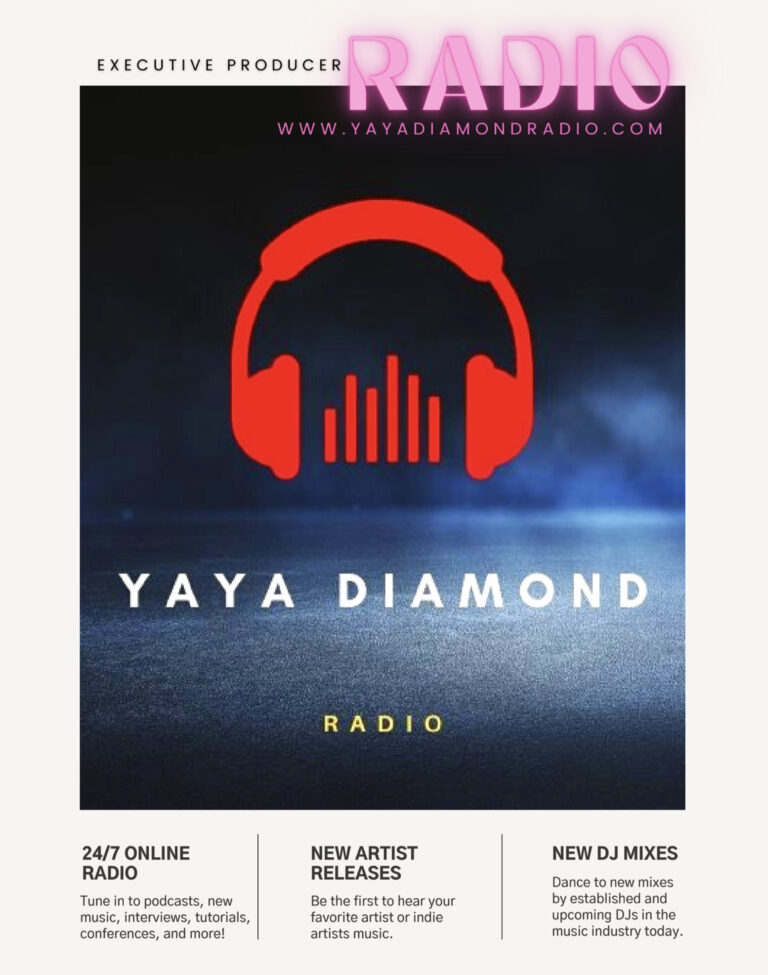 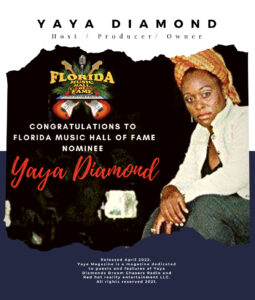